Home  /  Healthy Lifestyle  /  5 Foods to Have in Iron Deficiency 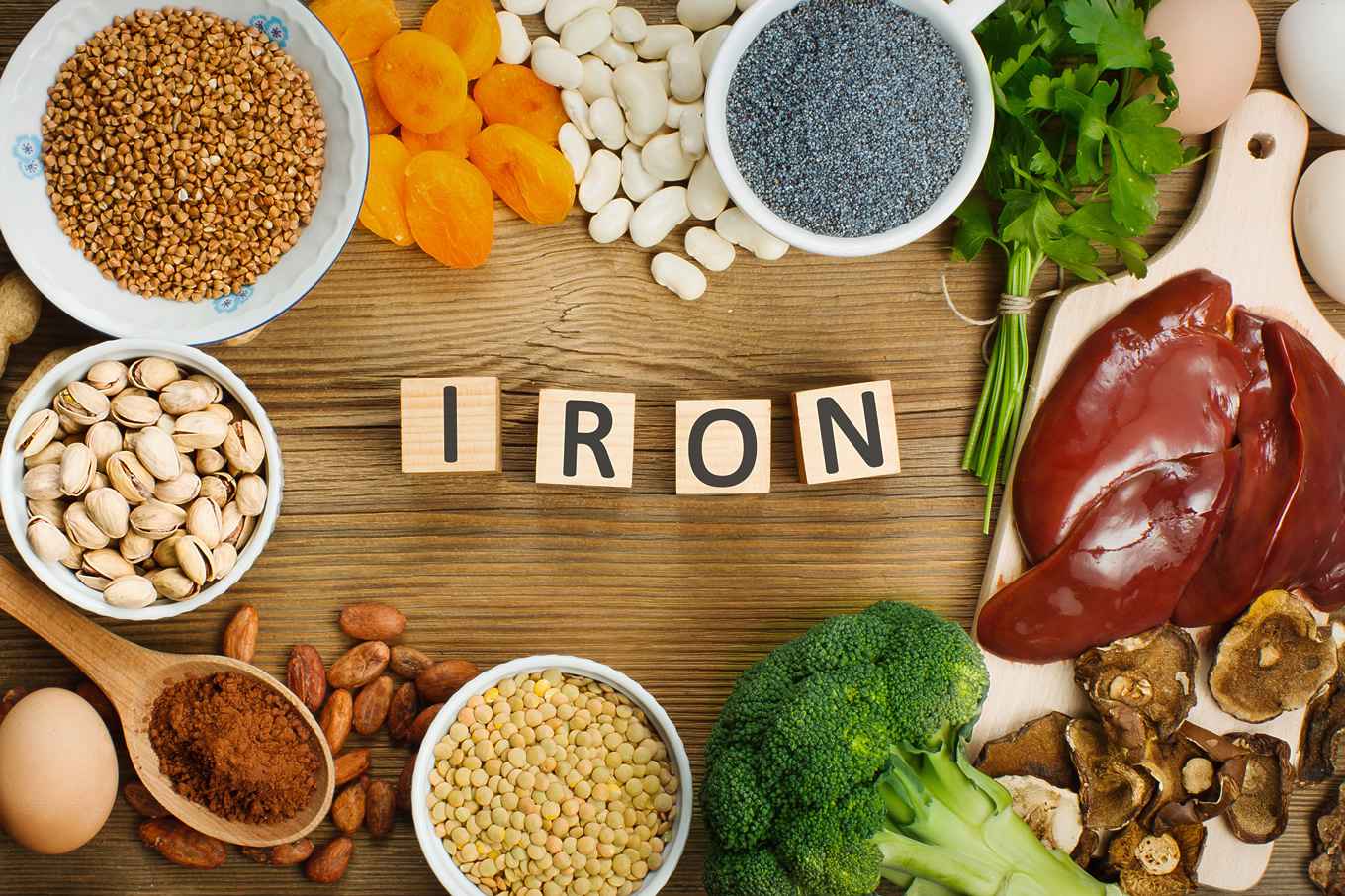 Iron is a trace element and it is found in every living cell of bodies and consists of haemoglobin, myoglobin, and cytochromes. It is necessary for growth, development, normal cellular functioning, and synthesis of some hormones and connective tissues.

Some foods are discussed below that can cure iron deficiency :

Gingelly seeds or sesame seeds (white) have around 15mg of iron in 100gms which is almost equal to our daily requirement and it helps in the process of respiration and synthesizing haemoglobin in the body.

So gingelly seeds can be eaten in the form of laddoo, or plain around 1/2 tsp daily or use in garnishing.

Bajra is a popular cereal in our kitchen and it is one of the super foods to get rid of the iron deficiency. According to research, Pear millet (Bajra) is able to cure the deficiency and is better than the iron-fortified flours.

Bajra can be eaten in healthy ways to cure the deficiency in the form of bajra ghiya roti, bajra moong dal khichdi, bajra soup and bajra pancakes.

Quinoa is very popular these days and is rich in Iron according to the latest research of ICMR. Quinoa contains about 15% of the RDA.

Quinoa can be eaten in healthier ways like in form of salads, sprouts, porridge, pancakes, upma and use as popcorns snacks.

Amaranth seeds are “cholayi” or “ Ramdana” which are rich in iron having about 9.3mg in 100gm of seeds.

So this winter, try amaranth seeds in healthier ways like replace it with cornflakes and have a popped ramdana bowl with milk with little jaggery.

Gogu leaves, known as Pitwa in Hindi and Gongura leaves in Telugu, are popular in the southern region of our country and help in increasing the production of red blood cells by curing the deficiency symptoms as it having 7.6mg of iron content per 100 gm and it is a good source of niacin too. Gogu or Gongura leaves can be eaten in the form of curry, gongura roti, pickles, gongura in dal and are also used in mutton curries.

So to cure the deficiency of iron have included these foods in your diet along with spinach and beetroot and see a remarkable change in your iron levels.

Benefits of Jeera Water
Tips for a Better Work-Life Balance 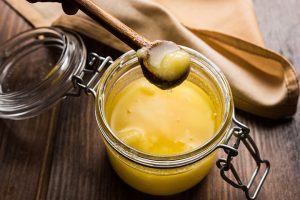 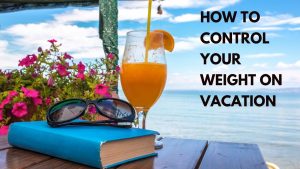 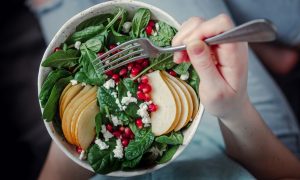 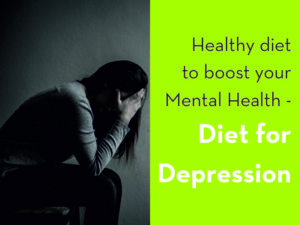 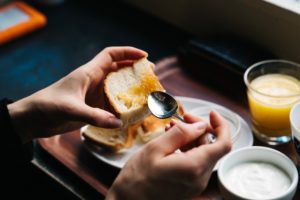 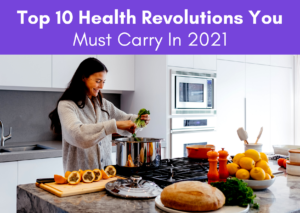 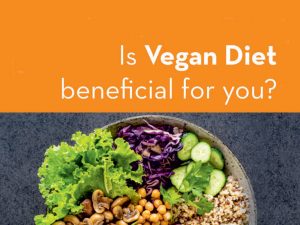 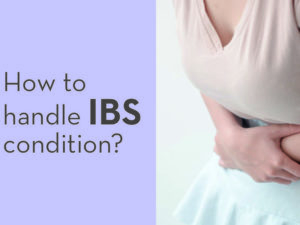 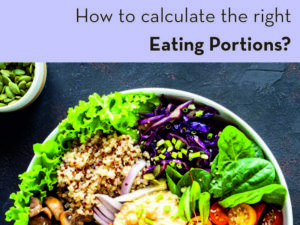 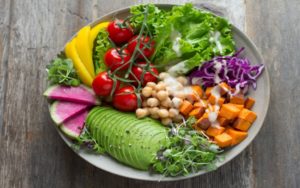