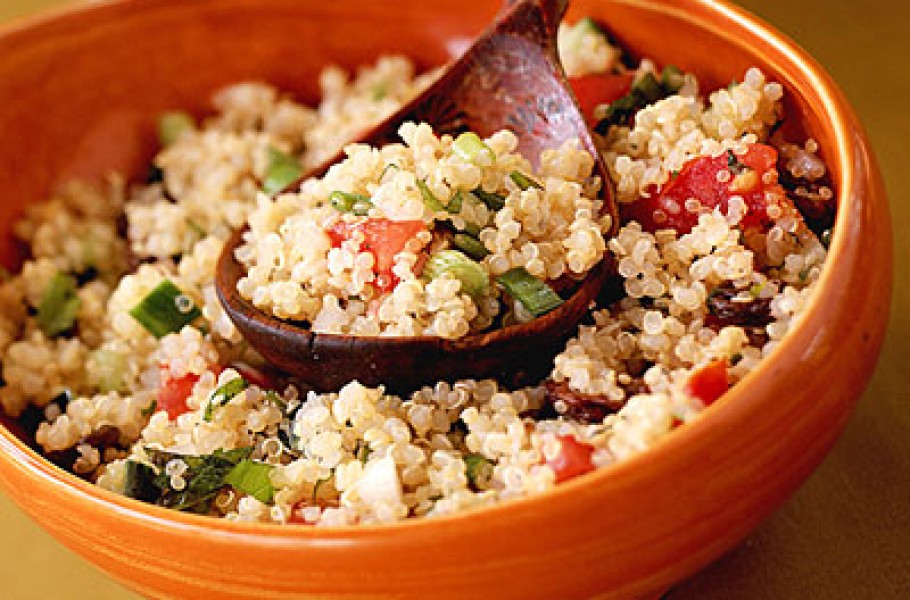 Winters are one season when we are at our laziest. For most of us along with laziness, winters bring in weight gain and bloating. Usually, people gain weight in winters because of the hormonal changes, which increase the secretion of sleep hormones. Also as the temperature drops, we crave more for comfort foods which usually involve a lot of carbohydrates including sugars in one form or the other. Adding to these dietary changes is the reduced physical activity leading to water retention and weight gain. One of the easiest ways to prevent bloating and reduce water retention this winter is to include quinoa in your dietary pattern. Quinoa is seeds of the Chenopodium quinoa plant and is one of the few vegetarian sources which is a complete protein, meaning all the essential amino acids are present in these seeds. It has earned the title of being a superfood. (Order Here)

Following are a few reasons to include quinoa in your diet to keep water retention at bay:

Quinoa is available in three varieties; white, red and black. White is the most common one and is the quickest to cook, red quinoa loses its shape quickly so its best suited for salads while black quinoa has an earthy and sweet flavour and takes the longest to cook, approximately 15-20 minutes. Quinoa can be incorporated into the diet in the form of salad, pulao, soup and even cutlets.

So enjoy the benefits of this superfood this winter and keep water retention at bay.

Watch the benefits of Quinoa by Dr Shikha Sharma at our Vedique Wellness Youtube Channel
Don’t Just Stick To Wheat, Try These Flours In Winters
5 Teas That Reduce Cough In Winter 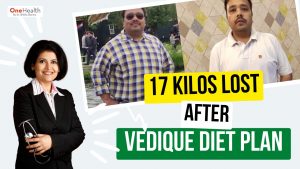 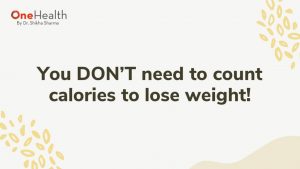 You don’t need to count calories to lose weight 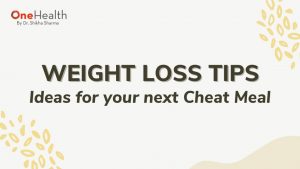 Weight Loss Tips: Ideas for your next Cheat Meal 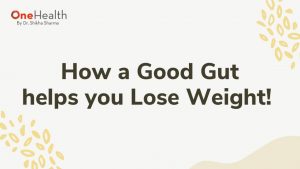 How a good gut helps you lose weight 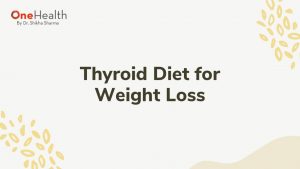 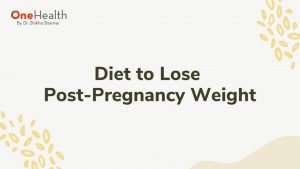 How to lose post-pregnancy fat? 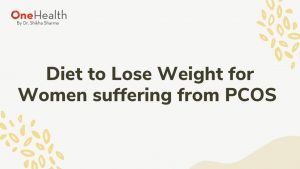 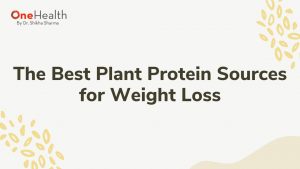