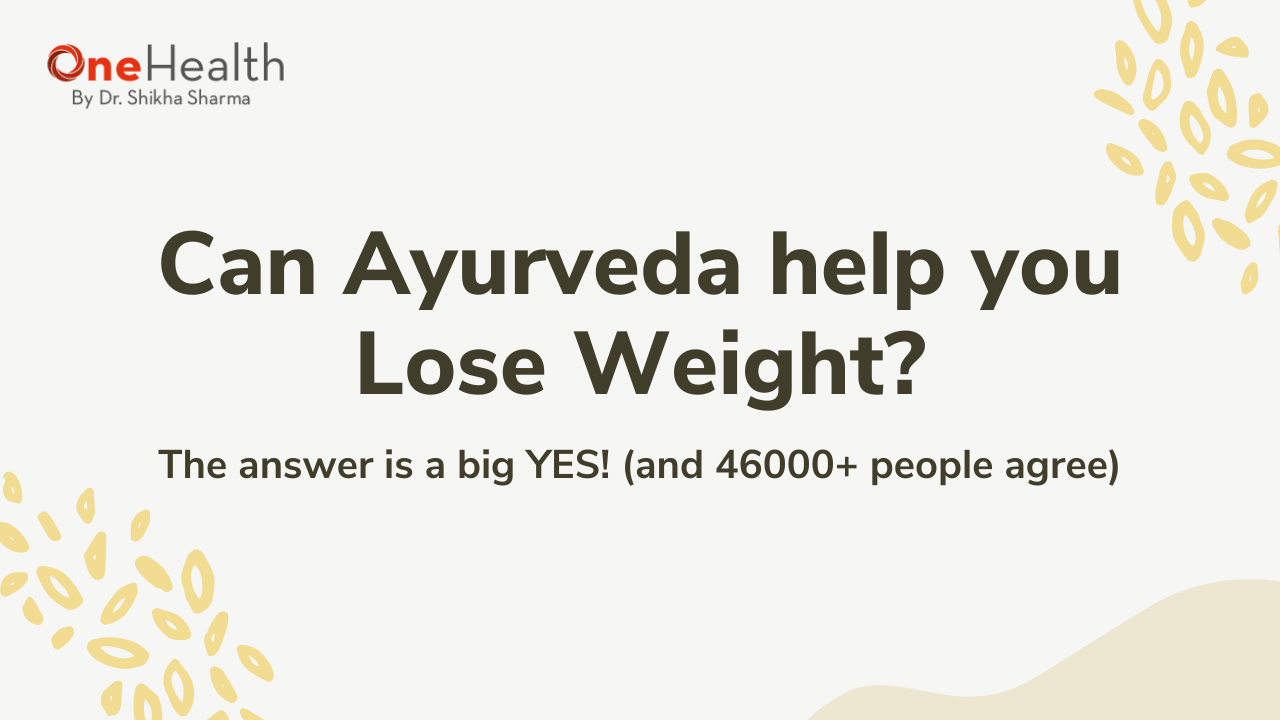 Ayurveda means “knowledge of life”. The principles of this ancient wisdom remind us that the entire web of life is intimately intertwined. The art and science of Ayurveda aim to integrate our internal and external worlds, with a particular emphasis on holistic wellness.

This natural medical system emerged in India over 3,000 years ago. It is based on the belief that disease is caused by an imbalance or stress in a person’s consciousness.

What is the Ayurvedic philosophy of medicine?

Ayurveda is based on an understanding of three fundamental things:

1) The nature of the imbalance of life forces (doshas)

2) The nature of a person’s constitution (prakriti)

3) The nature of the medicine

Ayurveda is founded on the notions of universal interconnection between the body’s constitution (prakriti), and life forces (doshas). According to this science, our bodies have primary functioning energies that are in sync with the elements of nature. These three forces of energy are referred to as Doshas (Kapha – Vata – Pitta).

The world is composed of five elements: space, water, earth, fire, and air. Our body’s internal and external relationship with these 5 elements result in a balance or imbalance in our body – giving rise to the 3 doshas. The relationship of the doshas with the 5 elements is defined as given below:

These doshas are directly responsible for a person’s physical, mental and emotional wellness.

According to Ayurveda, every person is supposed to have a unique proportion of each dosha’s presence in the body, usually with one dominating the others. A person’s prakriti is the inherent balance or imbalance of the three doshas arriving out of this unique ratio at the moment of their creation. It is at this moment that a person’s physiological and psychological tendencies become fixed.

Keeping these basic principles of understanding the life forces and the body constitution in mind, Ayurvedic sciences have the ability to offer highly customisable preventive and restorative therapies to almost all of the modern-day diseases and discomforts.

The Ayurvedic Perspective on Weight

Being overweight is associated with an excess of Kapha dosha, according to Ayurveda. While Kapha is not the only component at work in your problem with extra weight, it is an essential one.

One of the fundamental concepts of Ayurveda is that opposites balance and like increases like. Kapha and excess weight have many characteristics, including being heavy, slow, cool, oily, smooth, dense, soft, stable, and substantive. As a result, being overweight can cause a Kapha imbalance in the body, and having an imbalanced Kapha in the body can contribute to being overweight. A return to balance, on the other hand, necessitates an increase in opposing influences—light, sharp, hot, dry, rough, liquid, mobile, and subtle.

Furthermore, utilising the Ayurvedic wisdom for weight management is a method that does not focus on short-term gains that will fail you later. So, you won’t need to starve yourself or limit the range of meals that you can enjoy. Nor will you quickly lose a few pounds only to see them creep back on. Instead, you will be following a well-defined and time-tested path to better health.

While you may need to exercise some self-control at first, it won’t be long until the body’s inherent wisdom kicks in, replacing toxic desires with more balanced urges. Maintaining these commitments becomes easier and easier as time passes, until the habit becomes you second nature.

Since Ayurveda works on the body’s constitution as a whole, it holds the power to help not only with excess or lack of weight, but also with improvement of the body’s intelligence against certain diseases like diabetes, PCOS/PCOD, hypothyroidism etc. – drastically reducing their symptoms.

Ayurveda is one of the most powerful sciences of preventive and restorative health care. It certainly does hold the power to help most of us in our journeys towards not only optimum weight but also optimum health.

We, at Nutriwel Health, have helped over 46000 people lose weight, fight diseases and become the best versions of themselves through our unique amalgamation of Ayurveda and western dietary sciences. That’s why we are the most trusted weight management company in India.

Join now and begin your journey to better health! 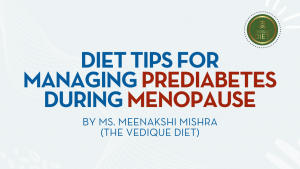 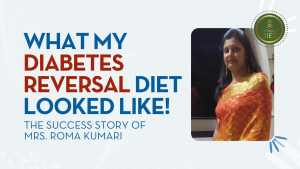 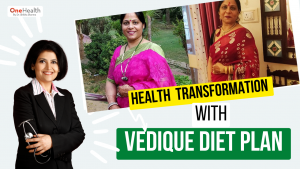 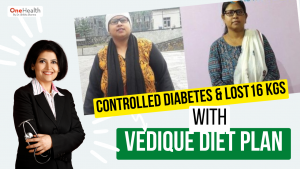 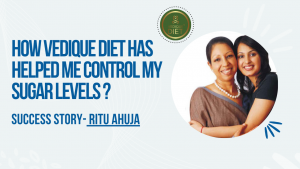 Ritu Ahuja - How Vedique Diet helped me get control of my Sugar Levels? 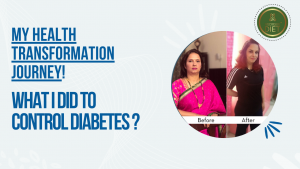 I transformed my health - How did I balance my blood sugar levels? Using The Best Foods for Diabetes Control 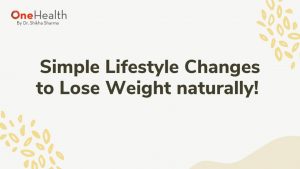 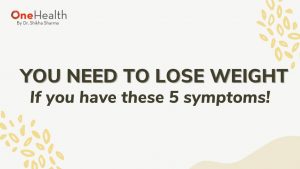 If you have these 5 problems, You need to Lose Weight Now 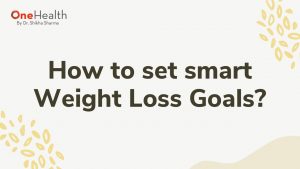 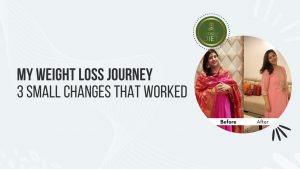