Diabetes is a chronic illness which happens when your body is unable to provide enough insulin for cells to function. The lack of insulin causes excess sugar production in the blood which is known as glycosuria and hyperglycemia. It means that your body has too much glucose to obstruct the normal functions of your nervous system, heart, eyes, blood vessels, and kidneys. Diabetes is of two types – Diabetes insipidus and Diabetes Mellitus.
In Ayurvedic texts, diabetes mellitus is known as Madhumeha . Ancient Ayurvedic scholars have named Madhumeha (Diabetes mellitus) under one among the 20 Prameha’s (urinary disorders).
Madhu – ‘Madhu’ meaning ‘ manae bhodane’ which gives Psychic contentment.
Meha: – ‘Meha’ means excessive excretion.
The manifestation of diabetes in Ayurveda is through excess thirst or urination.

Diabetes is primarily said to be a Kapha disorder which is caused due to a variety of reasons like obesity, over consumption of sweet foods, or an increase in ingestion of Kapha aggravating foods. The poor pancreatic function increases Kapha in the stomach. This leads to turbidity or frequent urination. but, when it comes to Diabetes Mellitus, it is caused due to the imbalance in Vata. Vata accumulates in the large intestine and travels to the pancreas, hampering its functioning. In some cases, even Pitta can cause diabetes. Pitta is accumulated in the small intestine before moving to the liver and may cause damage to the pancreas. In the case of Pitta, Agni or fire is high and hence a burnout of the pancreas is a real possibility.

Characteristic feature of Madhumeha as per Ayurveda:
Madhumeha is a disease in which urine of the patient is sweet like honey and quantitatively increased as well as astringent, pale and rough in quality.

Madhumeha is a alleviating disease. It cannot be completely cured, but can be controlled by right food, lifestyle changes and medicine.
Ayurvedic treatment concept for diabetes:
Depending on the physical constitution or body type (prakriti) two different types of therapy schedules for diabetics are: 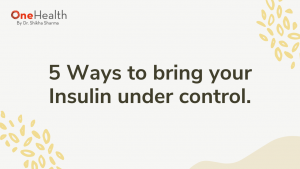 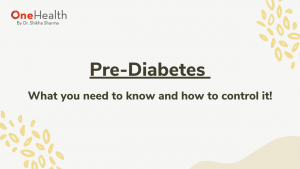 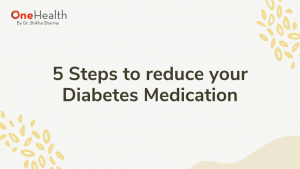 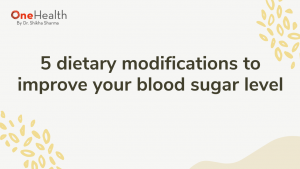 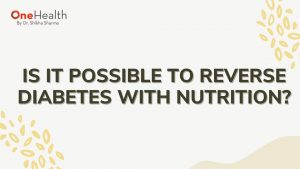 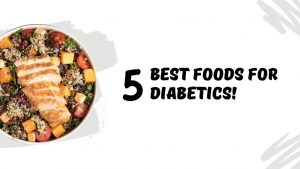 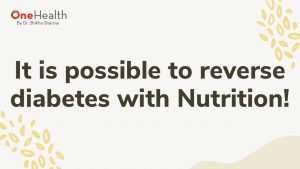 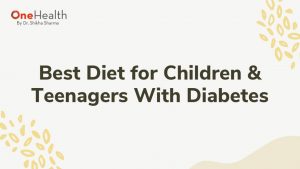 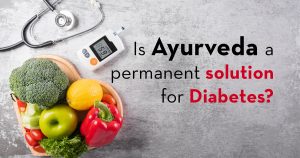 Is Ayurveda a permanent solution for Diabetes