Home  /  Healthy Lifestyle  /  How to Manage Asthma in Winters

Asthma is a disease involving the airways in the lungs. It is caused by the body’s natural response to a substance that irritates your bronchial tubes which leads to swelling and inflammation causing symptoms such as coughing, wheezing, shortness of breath, etc.

Winter is an especially hard time for people with asthma because the cold air is dry, and when it is inhaled, not only does it cause your lungs to become irritated and swollen, but it also causes the lungs to secrete more mucus which restricts airflow and makes it difficult to breathe.

Tips to keep your asthma under control 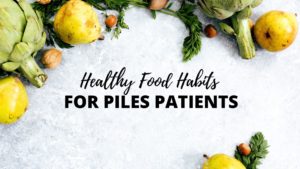 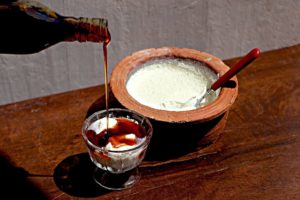 Why should you not have curd at dinner? 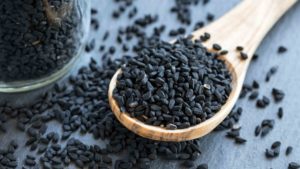 Healthy Benefits Of Including Kalonji Seeds In Our Diet 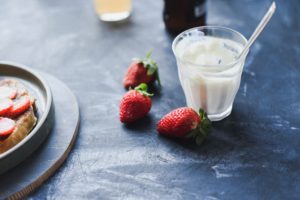 Health benefits of including Curd in your diet during summers 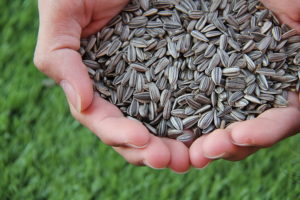 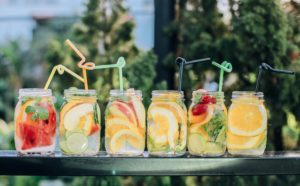 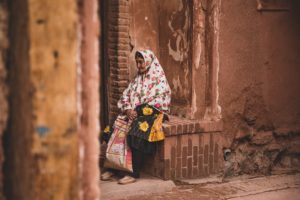 A Healthy Diet for Women Suffering From Menopause 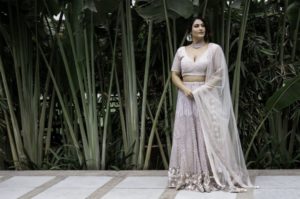 From Millennials To Bollywood, The Body Positive Tribe Is Here To Stay 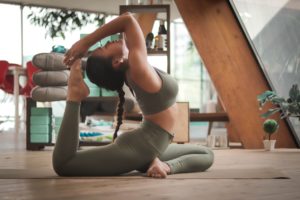 Types of Yoga Asanas that helps in Losing weight during Quarantine. 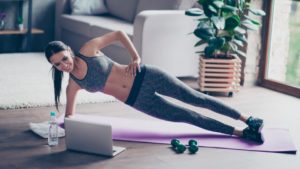 Tips to stay fit at home during the lockdown